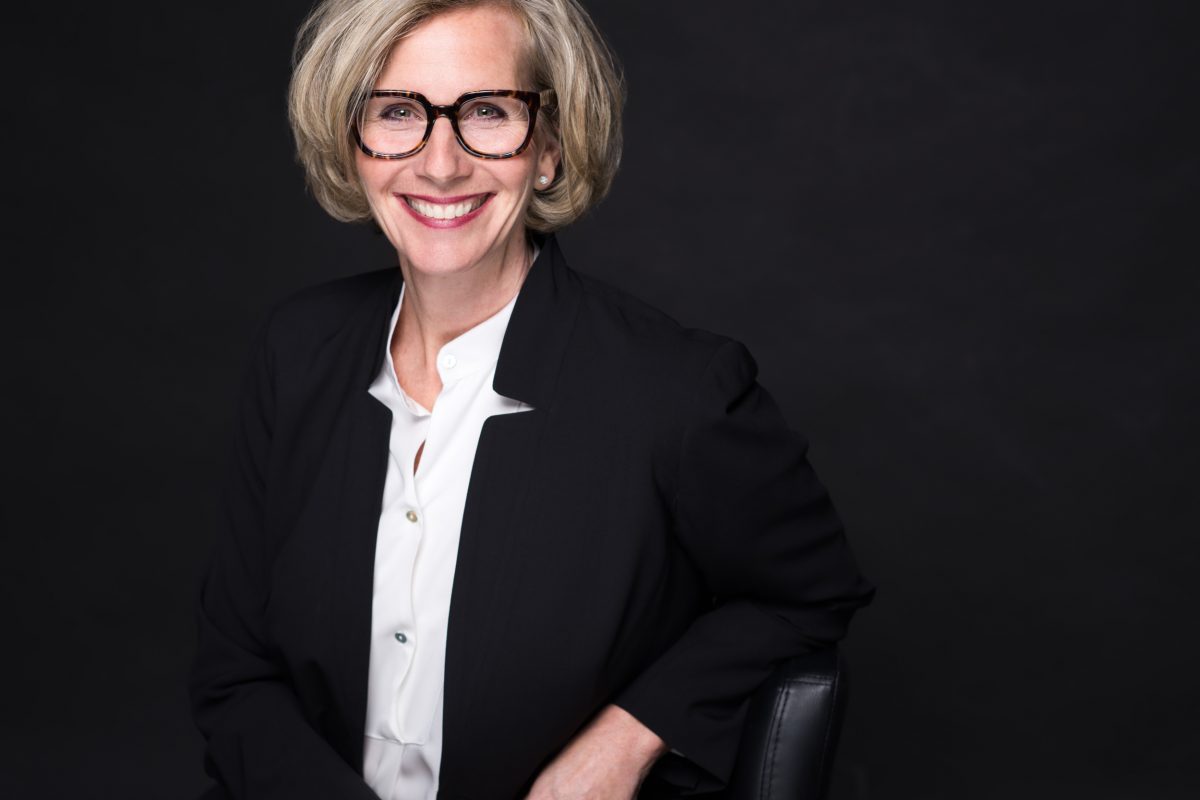 The winner of the 2018 Startup Canada Entrepreneur Promotion Award is Vicki Saunders a celebrated entrepreneur, mentor, and leading advocate for entrepreneurship as a pathway to positive change. Vicki is Founder of SheEO and Radical Generosity, a global initiative dedicated to advancing female entrepreneurs. SheEO has funded thirty-two women-led ventures in three countries with the support of three thousand women investors who have provided over three million dollars in zero per cent interest loans.Her goal is to grow the SheEO community to one million women activators and create a one billion dollar global fund reaching one thousand regions around the world by 2020. Vicki is an influential leader transforming the playing field for women-led businesses and investors.