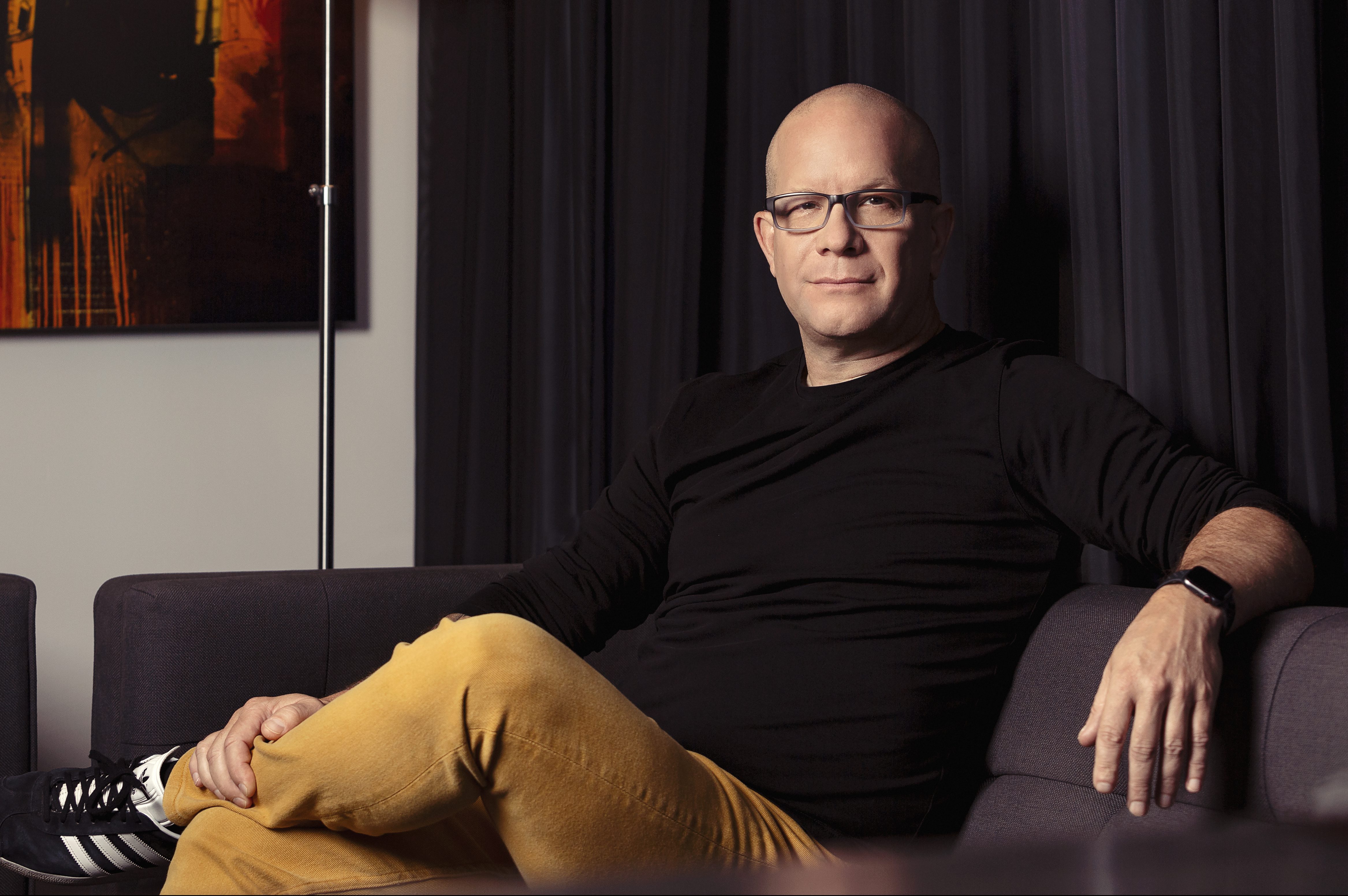 The winner of the 2019 Arthur J.E. Child Award Foundation Innovation Award is Scott Gravelle, CEO of Attabotics. Gravelle is responsible for creating the world’s first 3D robotics supply chain system which reduces space requirements in warehouses by eighty-five percent. This revolutionary company employs 175 people at its northeast Calgary offices and became the recipient of $4.5 million dollars from the Opportunity Calgary Investment Fund, due to its cutting-edge product and impressive success. The organization used the money to expand its operations in Calgary, creating 150 new jobs and constructing a new production facility. Attabotics raised an impressive $25 million Series B funding this summer and continues to raise its customer database, which includes major brands and retailers across apparel, food and beverage, and home goods. Over his 25-year career, Scott Gravelle has been an innovator in the integration and implementation of digital manufacturing technologies, as well as a machine designer and entrepreneur. The impact and legacy of Gravelle’s work make him a true Canadian innovator.