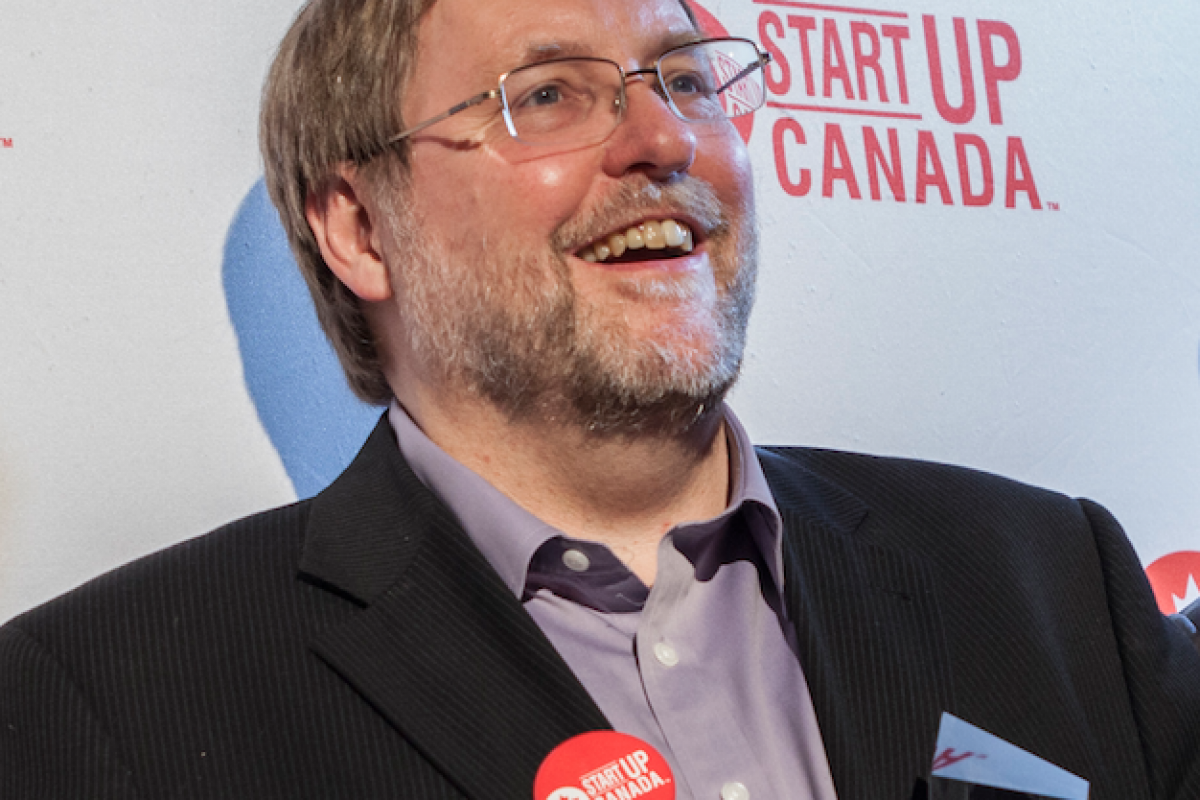 2014 Media Person of the Year Rick Spence has been a business journalist for 25 years, as managing editor of the Financial Times of Canada, editor and publisher of PROFIT magazine, and national entrepreneurship columnist for the Financial Post. Early on, Rick discovered he preferred writing about entrepreneurs. Rick’s stories have helped Canadians better understand the potential of entrepreneurship, has resulted in changes to government policies, and has inspired many entrepreneurs to pursue greater success. He also discovered Kevin O’Leary, for which he refuses to apologize. Rick’s innovations, such as PROFIT Magazine’s PROFIT 100 list of Canada’s Fastest-Growing Companies, and PROFIT’s other lists, Canada’s Hottest Startups, and the Women 100: Canada’s Top Women Entrepreneurs, have helped focus attention on Canada’s best performing entrepreneurs, and have inspired thousands of others to work harder to qualify for these awards rankings. He sees entrepreneurship as one of the most important forces for leading and creating social change. As such, he expects never to run out of story ideas.