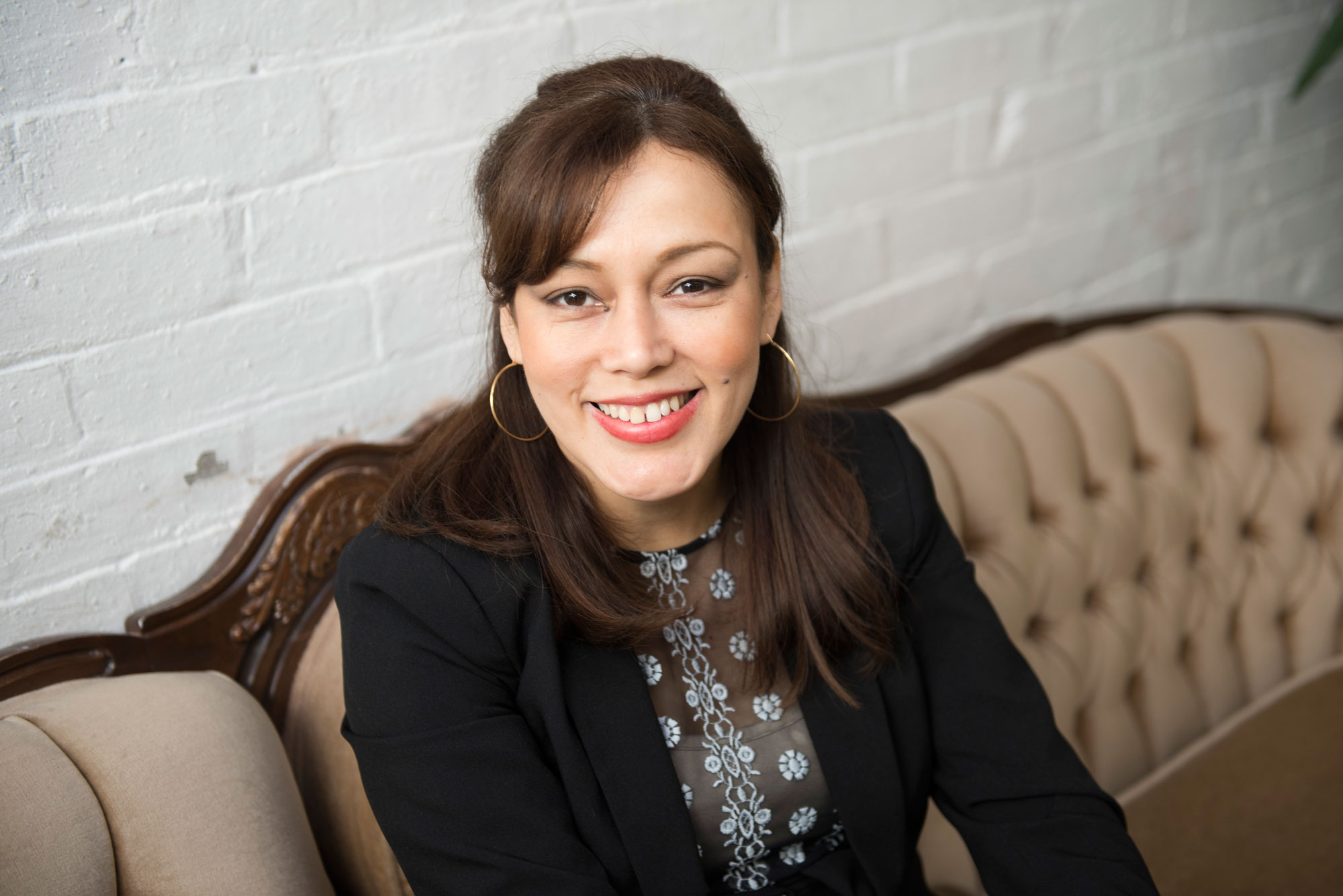 The winner of the 2019 Startup Canada Newcomer Entrepreneur Award is Miryam Lazarte. A newcomer from Colombia, Miryam is a serial entrepreneur and the founder of LatAm Startups, a Toronto-based accelerator that brings Latin American companies to Canada. Since launching in 2017, LatAm Startups has experienced high growth in the number of qualified startup companies from Mexico, Brazil, Chile, Colombia, and other countries in the Pacific Alliance who are ready to do business in Canada. Miryam m is also the VP of Business Development at Go South! Consulting, which supports Canadian high-tech companies to scale into booming Latin American Markets through international missions. Miryam exemplifies the spirit of Canadian entrepreneurship as a newcomer entrepreneur blazing trails across borders and supporting the next generation of global entrepreneurs.