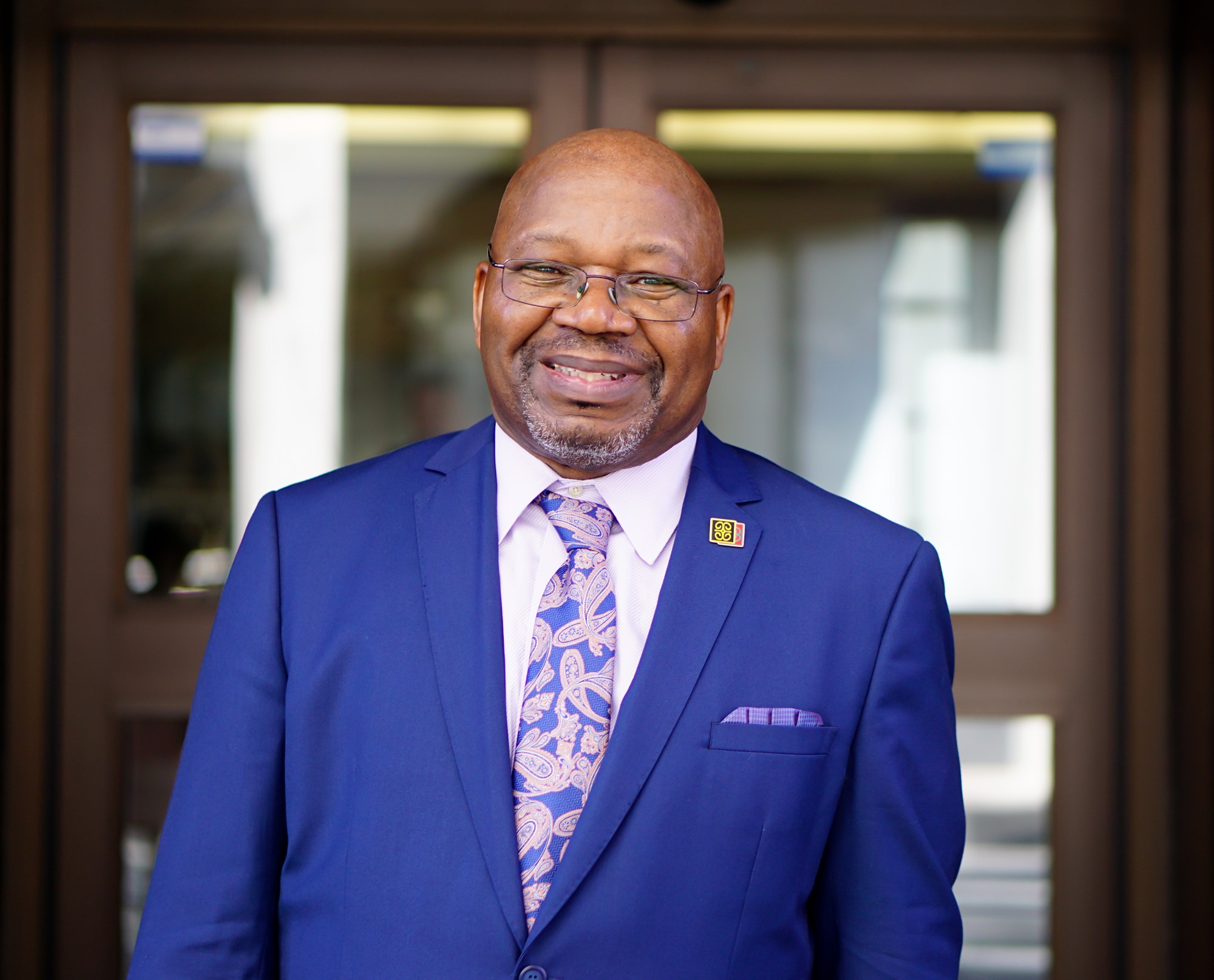 Born in the Caribbean Island of Saint Kitts, Dr. Southwell arrived in Halifax more than forty-five years ago to study at Dalhousie University. Dr. Southwell’s entrepreneurial legacy began as he founded one of the first black-owned franchises in Nova Scotia, one of many firsts for this business catalyst. As its founding CEO in 1996, Dr. Southwell led the Black Business Initiative for nearly 20 years, an organization that addresses the specific needs of the Black business community in Nova Scotia. Under his leadership, the BBI created more than fifteen-hundred jobs and trained more than one thousand enterprising citizens to build a region of globally connected and competitive businesses, some of which have grown to become Canada’s top-performing companies. Dr. Southwell has built a legacy of supporting the growth of black business owners and entrepreneurs across Atlantic Canada through his involvement in Hope Blooms Youth Ventures, the Caribbean Association of Nova Scotia, and the Halifax Chamber of Commerce, to name a few. Dr. Rustum Southwell will go down in history as one of Canada’s most dedicated champions of a more inclusive entrepreneurial nation.