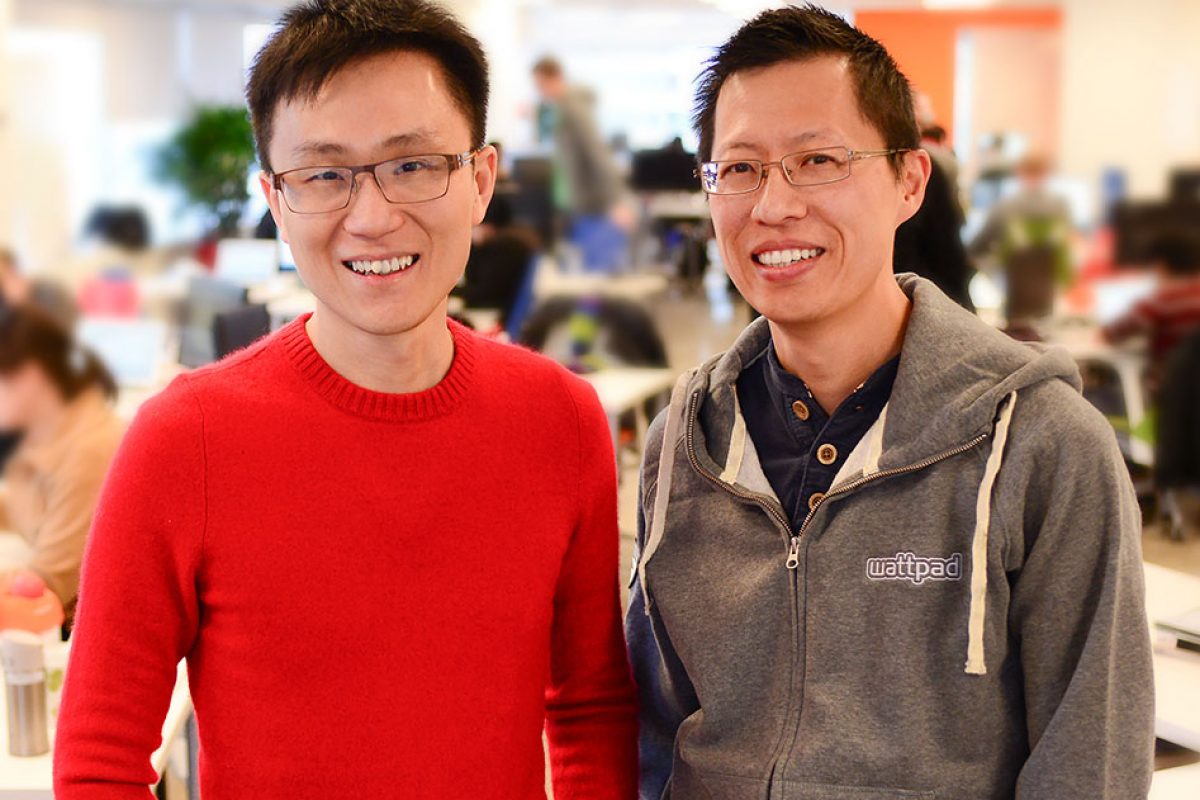 Wattpad is a multi-platform entertainment company anchored in digital storytelling. Proudly based in Toronto, Wattpad connects sixty-five million readers and writers – both amateur and professional – around the globe. Every month, more than four hundred million stories in fifty languages are uploaded, shared and critiqued by this growing community. Its content is disrupting Hollywood, with stories adapted for TV and movie streaming services like Netflix and Hulu. Since launching in 2006, Wattpad has raised nearly one hundred and eighteen million dollars and used it to transform how media is produced and consumed. Despite today’s short-attention-span culture, Wattpad users spend a collective fifteen billion minutes on the platform every month.