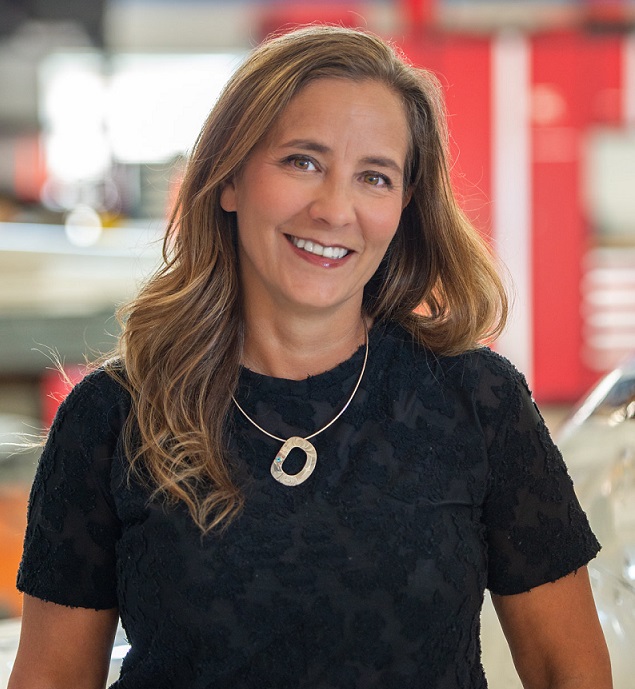 The winner of the 2021 CANIE Scotiabank Entrepreneur of the Year Award is Vanessa Fajemisin, a female pilot, Lead Executive of Iskwew Air.

Becoming a pilot was transformational, truly giving this young Métis woman wings.  Teara is the first Indigenous woman to launch an airline in Canada – Iskwew Air.

Iskwew Air is the bridge between traditional air service and the sustainable technology of the future.  She believes that together in this innovative space we will rematriate, reimagine, and rebuild our air transportation system – centring equity, resilience, and sustainability.  Teara serves as a BC Executive Committee member of CAAM, the Canadian Advanced Air Mobility consortium, where Iskwew Air is a proud founding member.
Teara founded the not-for-profit Indigenous LIFT Collective where she launched Give them Wings (Indigenous Youth Taking Flight).  Teara has been actively engaged in the British Columbia Aviation Council for over a decade and is a Board Director for Unmanned Systems Canada.  She also serves on the Board of Directors for the Greater Vancouver Board of Trade.

Teara has been named WXN Canada’s Most Powerful Women: Top 100, Top 25 Women of Influence, YWCA Woman of Distinction, and one of 24 ‘real world heroes’ in the DC Comics Wonder Woman anthology – Wonderful Women of the World.  In 2021, she ranked 44 on Maclean’s Power List.