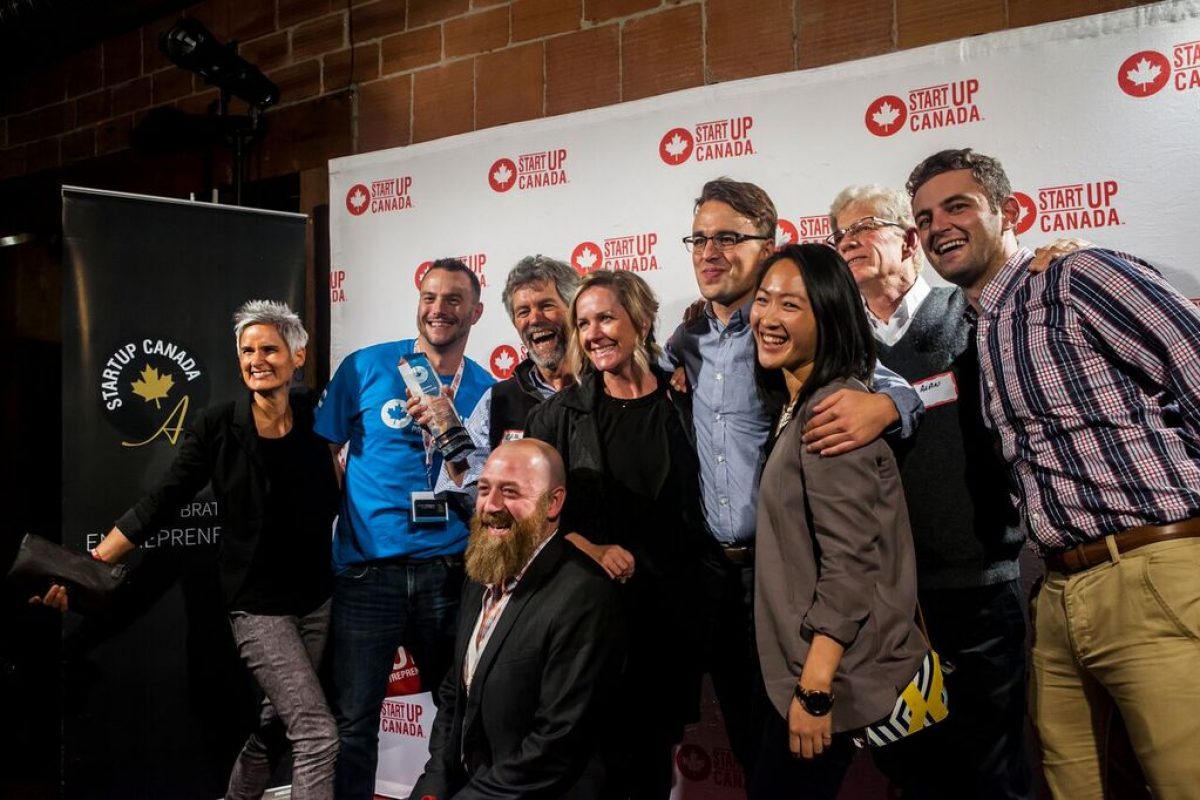 Founded in 2016, Startup Kamloops launched with the full support of local entrepreneurs and entrepreneur support organizations. With a mandate to elevate Kamloops on the national and global stage, they launched initiatives like the Built in Kamloops Contest. Reaching over 44 countries, the program has increased awareness of entrepreneurship in Kamloops and Canada. Whether it is mentoring and sharing best practices with other Startup Canada Communities or supporting local organizations, Startup Kamloops is a true leader in Canada. With a population less than 100,000, Kamloops punches above its weight and is advancing the culture and environment of entrepreneurship in Canada.