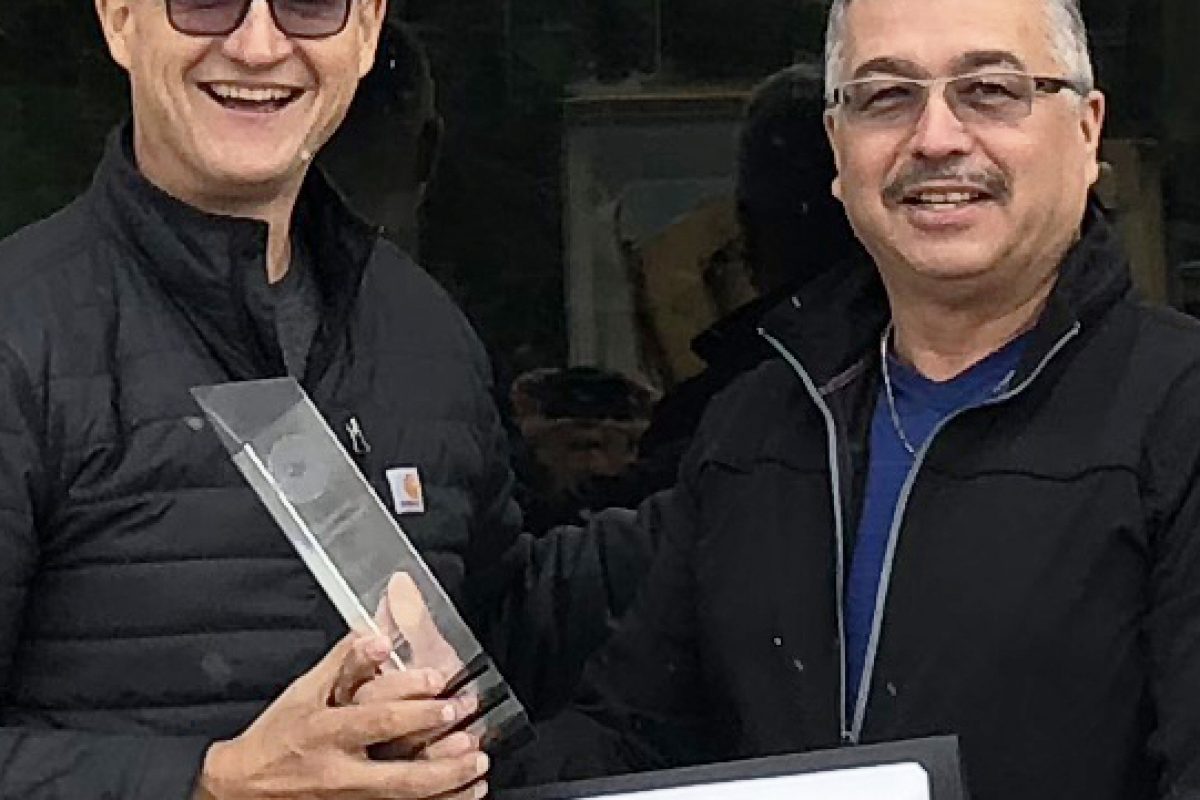 The winner of the 2018 Startup Canada High-Growth Award is SSi Micro. The company launched in the 1990s selling and repairing computers but today it is one of Canada’s most innovative communications companies and the largest Internet Service Provider in the North. In 2000, the Yellowknife-based company built the first mesh satellite network in Canada with wireless connectivity to retail-end users. In 2005 it built the first broadband network to serve all twenty-five Nunavut communities. In 2017, it delivered high-speed internet to the Canada C3 Expedition vessel as it sailed the Arctic. In 2018, it launched the first-ever cellular service for most Nunavut communities, with plans and pricing comparable to the south. SSi Micro is the first enabler of vital communications across Canada’s North and shows no signs of slowing down.