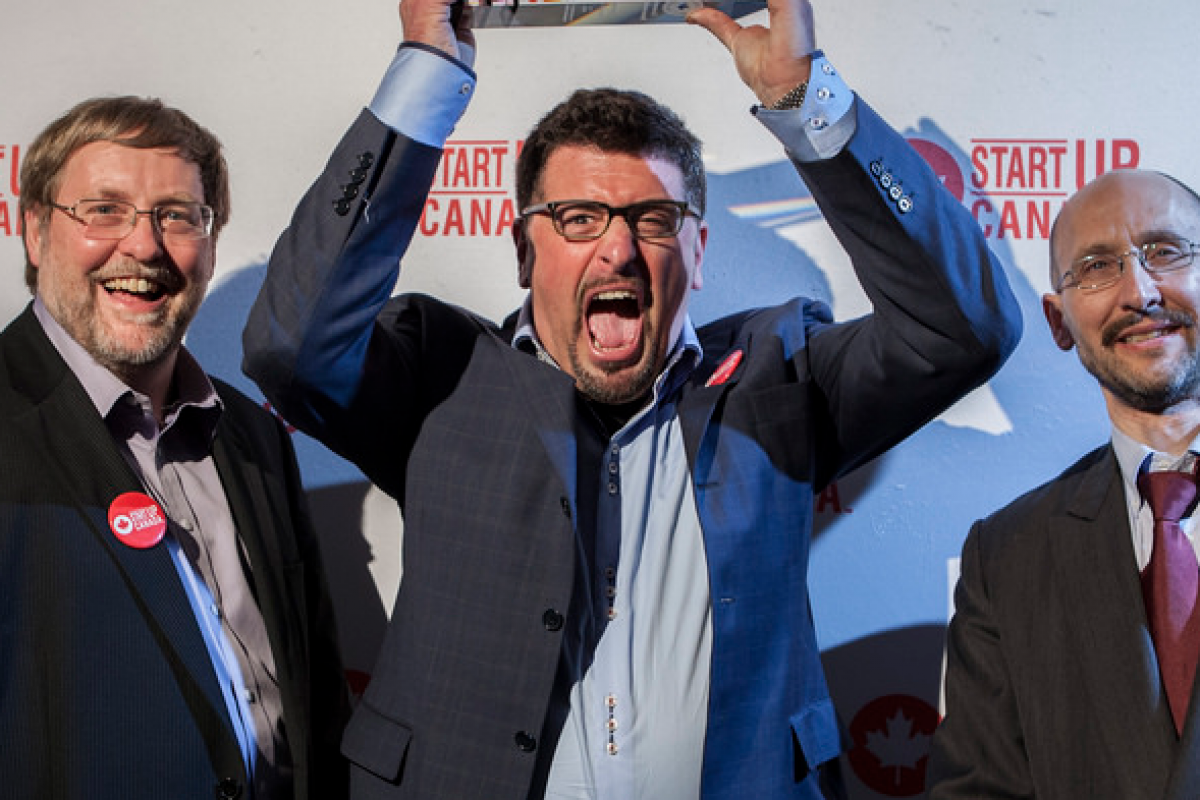 2014 Mentor of the Year  Dr. Sean Wise is a Professor of Entrepreneurship at Ryerson University.   As a business speaker and one of Canada’s leading mentors for emerging growth companies and connected social organizations, Sean Wise helps business dreams become profitable realities. Sean started his first business at 13. By 27 he had already started 3 new ventures and obtained both his Law degree & his MBA.  At 31 he took his first company public.  At 40 he was nominated for Canada’s Top 40 under 40.  Sean’s first work in venture capital was for Ernst & Young, after which time he spent 5 years at legendary private equity firm, Spencer Trask.  He currently works with the seed fund, Ryerson Futures. When seeking the best in business, CBC recruited Sean as online host and industry adviser for their hit show, Dragons’ Den.  After five seasons behind the scenes, Sean moved in front of the camera with his own show The NAKED Entrepreneur which will debut on the Oprah Winfrey Network next year.  He has written several books on start-up life, with his next being STARTUP OPPORTUNITIES: How to know when to quit your job, due out Fall 2014.