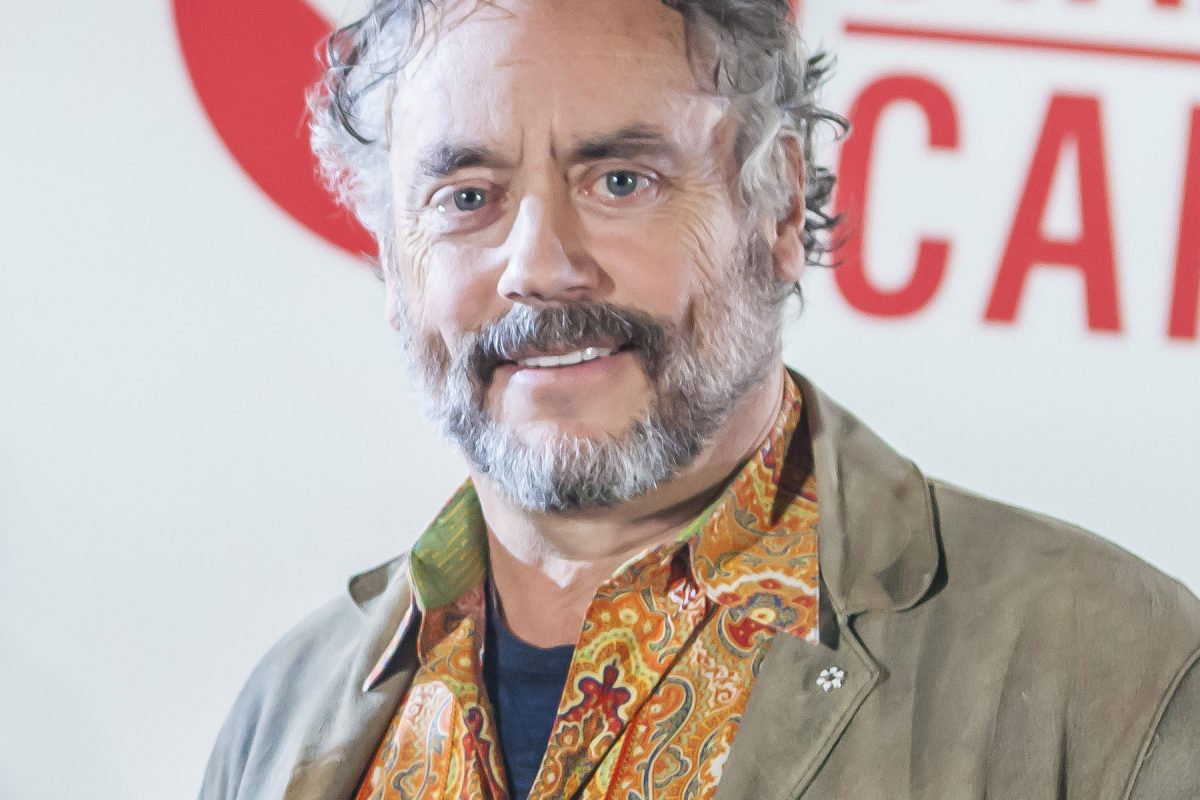 An active investor for more than thirty years, Brett is best known as a fan-favourite on CBC’s hit show, Dragons’ Den. But his successes earn him recognition far beyond the screen. Since 1993, the investment firm he co-founded has participated in thousands of financing, merger and acquisition projects totaling over two hundred billion dollars. Today he is the Chairman of Canoe Financial, which manages nearly five billion dollars across diverse investment portfolios. Also a celebrated philanthropist, Brett has given his voice to and raised hundreds of thousands of dollars for many causes including mental health advocacy and cancer and alzheimer’s research. Brett Wilson is a Canadian icon who continues to lead Canada toward a prosperous future.