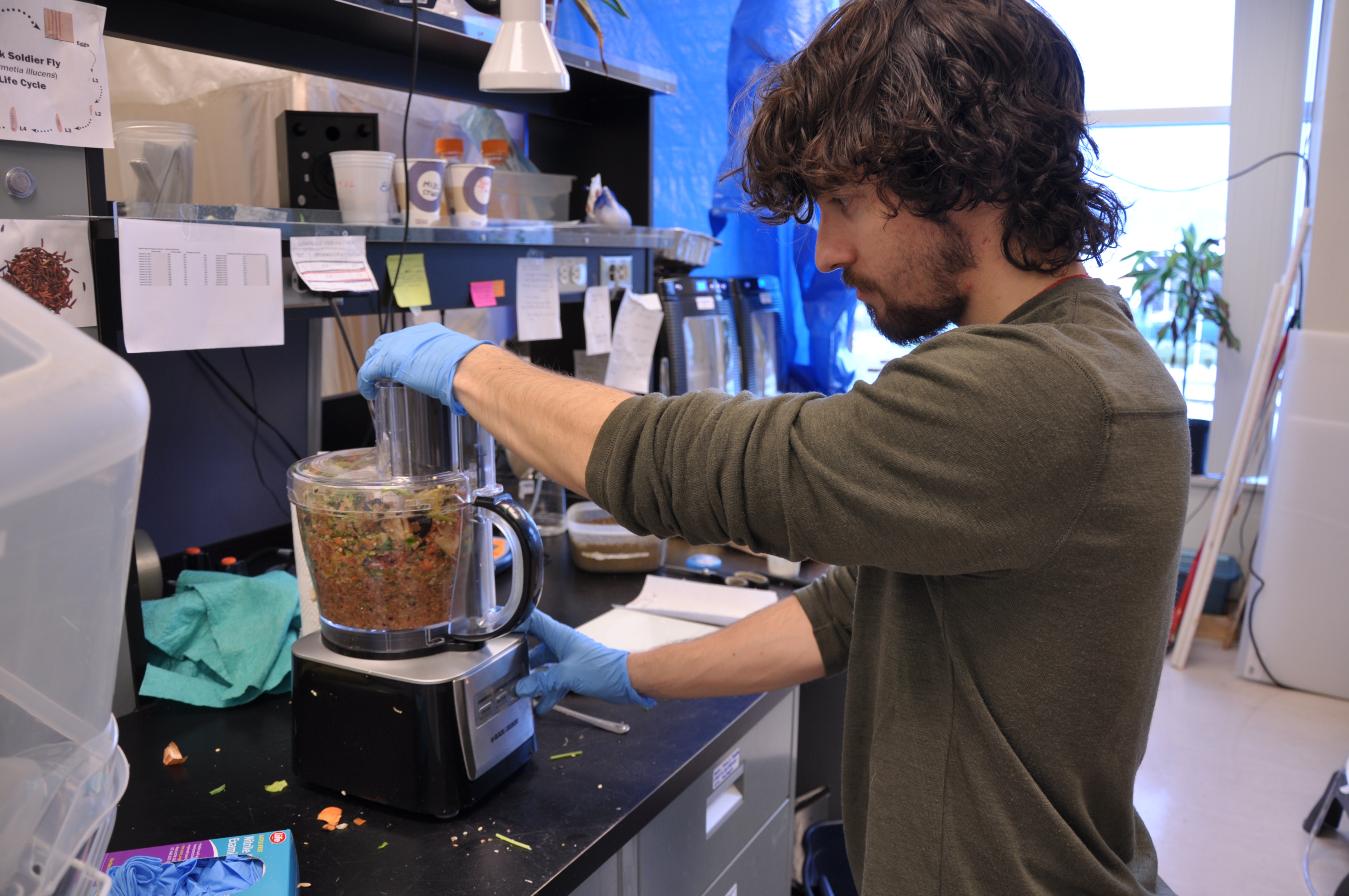 The Principle Innovation Award goes to Andrew Vickerson, Oliver Kaulfuss & Reed Radley, from BC-based business Enterra Feeds, which is disrupting the agri-food industry by manufacturing insect-based feed ingredients for the fish, poultry, and pet food industries. After receiving $5 million in funding from Avrio Capital, Enterra opened its commercial insect farm and has since become one of the fastest-growing insect-based companies in North America, with sales tripling annually. In 2018, Enterra broke ground for a new 180,000 square foot facility in Alberta to grow billions of black soldier flies for use in animal feed. Vickerson as Chief Technology Officer, Kaulfuss as Engineering Manager, and Radley as the Product developer, are not only the masterminds behind this multimillion-dollar company but are also pioneers in sustainable insect production in North America.