The purpose of the CANIE Awards Selection Committee is to review nominees based on Awards’ criteria. The members of this distinguished panel have been selected for their vast expertise and understanding of innovation, entrepreneurship, and community building.

The Selection Committee members will examine the Regional Awards recipients profiles and after a rigorous review, will select up to five National Awards winners based on their exceptional impact on their fields and the society. 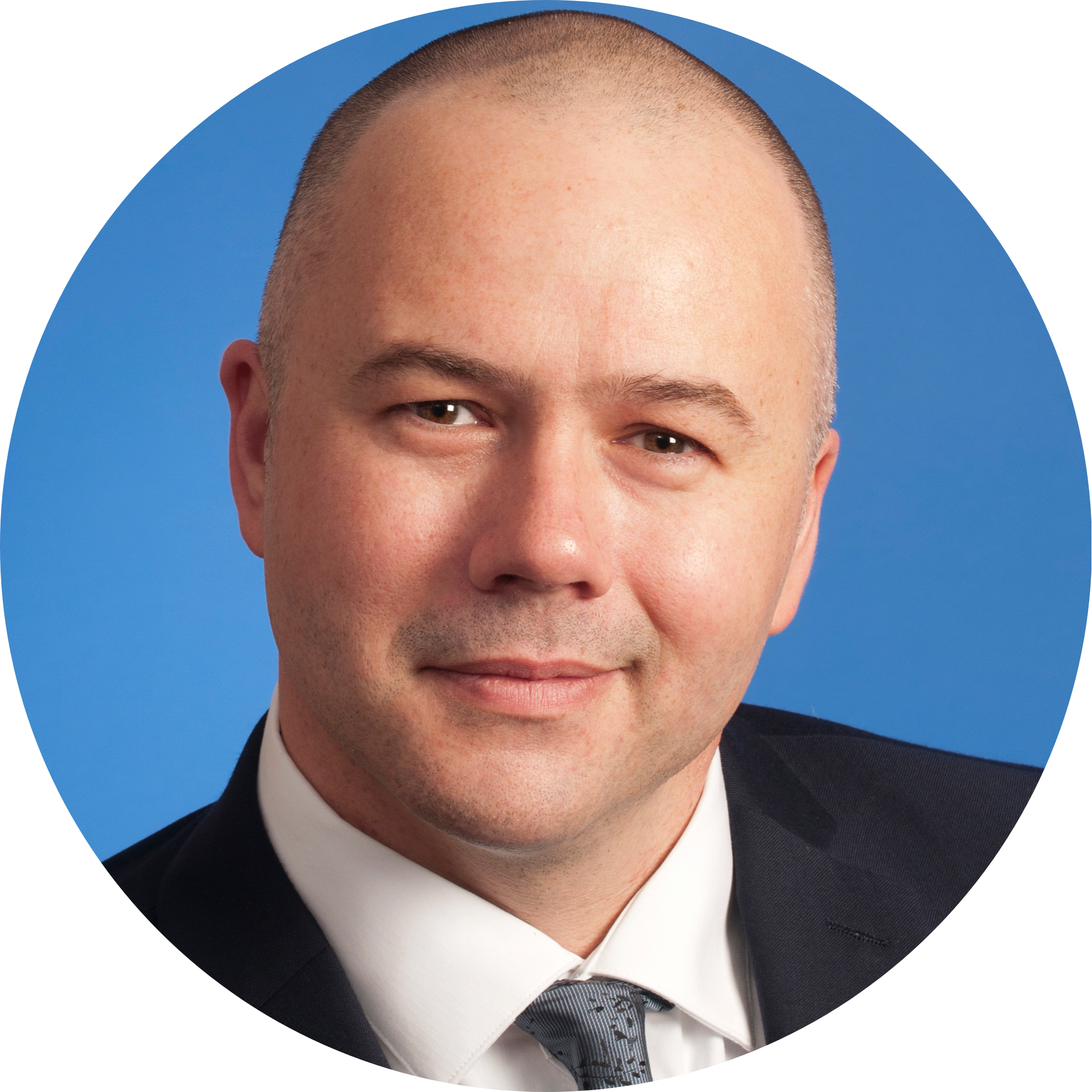 As a Partner in Digital and Infrastructure, Government and Healthcare (IGH), Alex brings a wealth of experience in helping public sector organizations unite the impact of the digital economy with their organization’s need for change.

Alex also brings a deep knowledge of the evolving digital needs of Canadians from his time spent in the public sector, previously serving as the Chief Information Officer of Canada and the Deputy Minister at the Treasury Board of Canada Secretariat. An author of two books and a board member of multiple organizations focused on the arts and sciences, Alex’s multifaceted background can help navigate the challenges and opportunities facing Canada’s public sector. Currently he is Partner, Digital and Government Solutions at KPMG Canada. 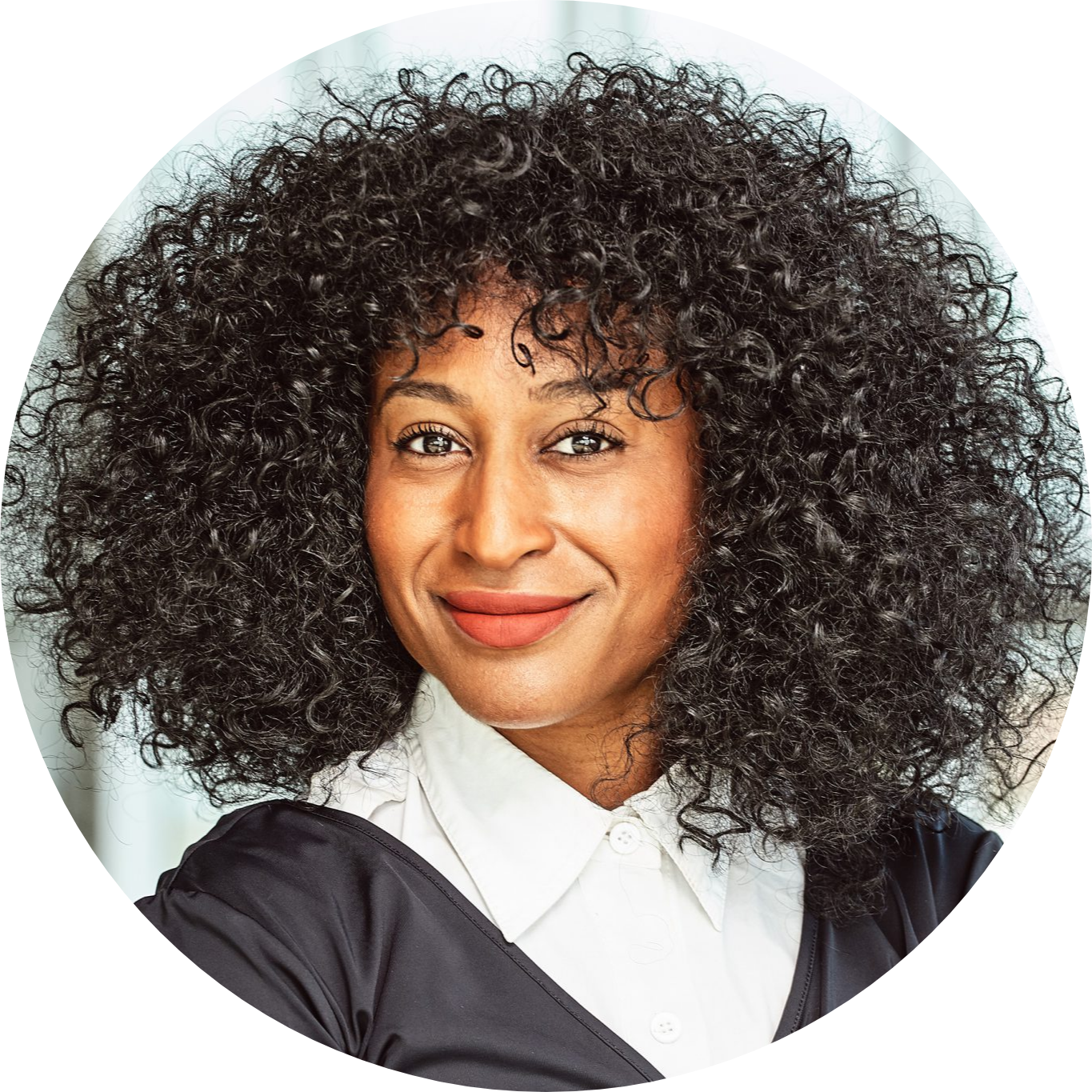 Vickie graduated from the Montréal International Academy of Design and is the owner and creator of Nu.i (new eye) by Vickie, an exclusive line of women’s clothing created in 2006.  She is also the Cofounder of V Kosmetik International and Groupe 3737, one of the largest private business incubators in Quebec which brings together a community of more than 50 companies and supports over 300 entrepreneurs. Vickie mentors hundreds of young girls and co-founded Fempreneurs to encourage and help women to launch businesses

In recognition of her impressive journey, Vickie Joseph won the Young Entrepreneur of the Year Award by the Montreal Chamber of Commerce and has been selected among the best fashion designers for the Black Canadian Awards. 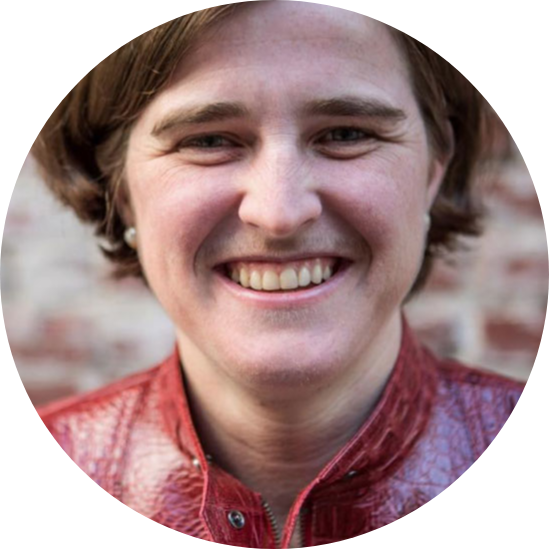 Dr. Greenhill is an award-winning physician and entrepreneur and is the Founder of Careteam Technologies. Careteam Technologies is a digital health platform that puts patients, families and health professionals on the same page so patients receive the health care that they deserve throughout their patient journey.

Through working with tech accelerators, going to the market and including a social purpose to her business, Dr. Alexandra Greenhill has created a successful digital health innovation company. Her hard work has positioned her product in a complex marketplace and she continues to work hard to address challenges in areas of innovation and advancements in Canada’s health sector. 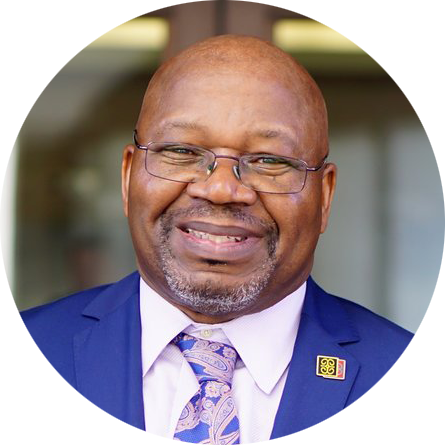 Dr. Southwell’s entrepreneurial legacy began as he founded one of the first black-owned franchises in Nova Scotia, one of many firsts for this business catalyst.  As its founding CEO in 1996, Dr. Southwell led the Black Business Initiative for nearly 20 years, an organization that addresses the specific needs of the Black business community in Nova Scotia.

Under his leadership, the BBI created more than fifteen-hundred jobs and trained more than one thousand enterprising citizens to build a region of globally connected and competitive businesses, some of which have grown to become Canada’s top performing companies.
Dr. Southwell has built a legacy of supporting the growth of black business owners and entrepreneurs across Atlantic Canada through his involvement in Hope Blooms Youth Ventures, the Caribbean Association of Nova Scotia, and the Halifax Chamber of Commerce, to name a few. 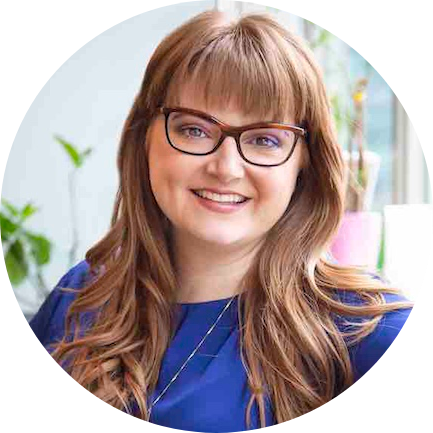 Emily is the Founder and CEO of ThinkHatch, a company that provides Fractional business services and builds diverse strategies for startups that are ready to rock the world. Emily is also a partner and CMO for Heal DOGGY a sustainable dog treat company and the marketing communications board member for the Response Marketing Association of Canada.

In her commitment to giving back to the community, she is a SheEO Activator, a supporter of CAMH (Centre for Addiction and Mental Health) and founded the charity campaign #HelpOurPetsTO. Emily’s accomplishments have been recognized by Startup Canada, Notable Life, and RBC Women of Influence as well she has been featured in various online publications. 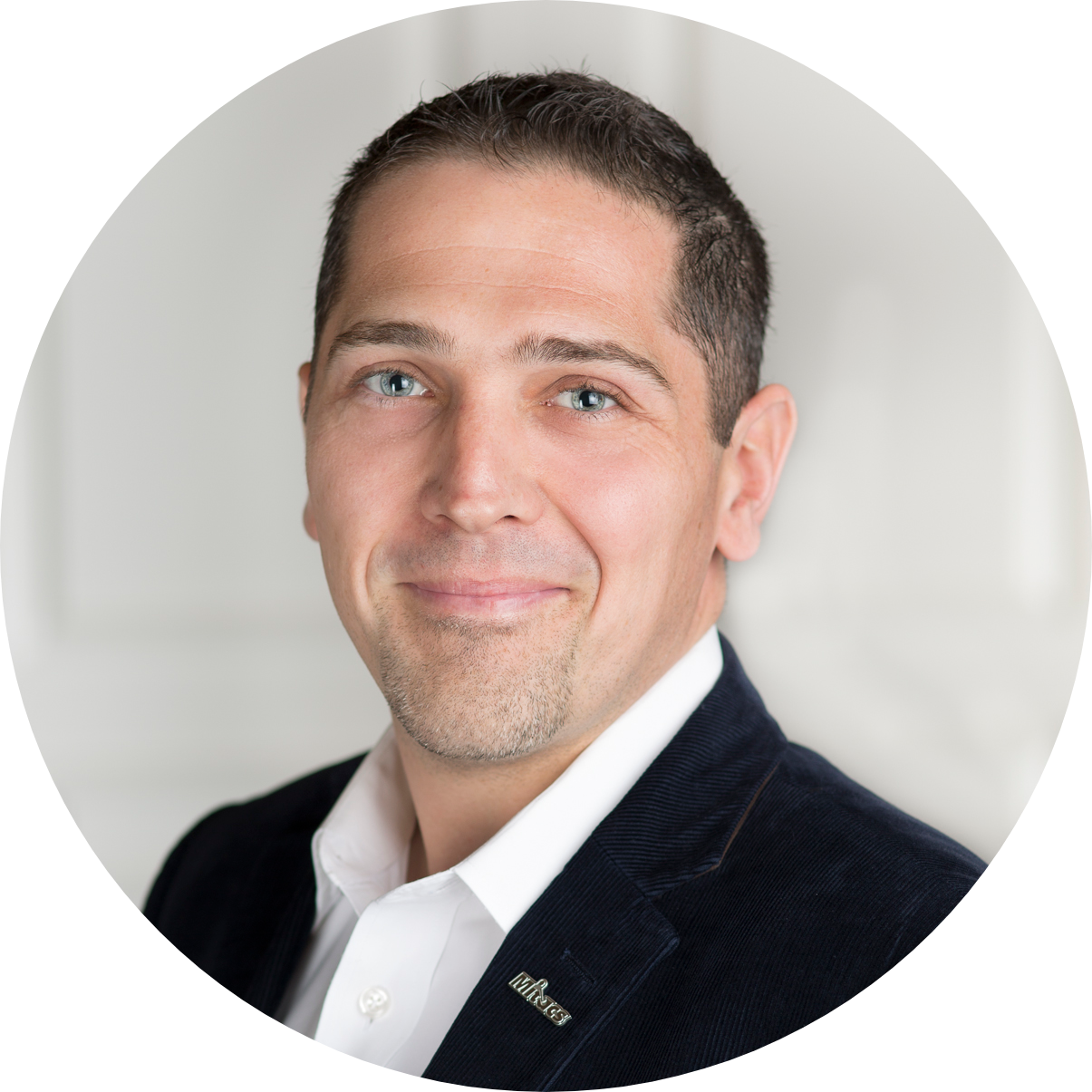 Jesse is the Business Development Vice President at Mitacs, an organization that works with the world’s most innovative companies, helping to structure and support their R&D strategy with universities across the globe.

As well, Jesse serves as the Chair of the Board of Directors for The Concordia Institute for Water, Energy and Sustainable Systems (CIWESS). He is a member of the board of the Centre for Applied Mathematics in Biology and Medicine (CAMBAM) and served as the chair of the HQP Advisory Committee to the Board of BioFuelNetCanada. 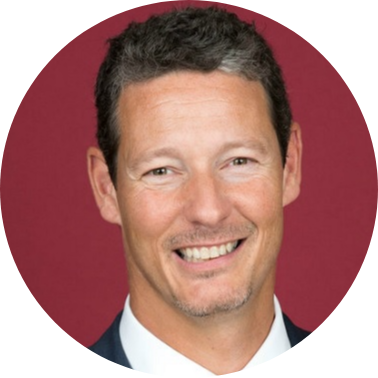 David was most recently, Executive Vice President, Strategy & Corporate Development of WildBrain, where he was responsible for the Company’s strategic initiatives and mergers & acquisitions and, previously, investor relations. Mr. Regan previously worked in management consulting with A.T. Kearney and started his career in finance with Export Development Corporation. In these positions, he worked with clients in the entertainment and financial services industries throughout North America, Europe, and Asia to provide financing, corporate development, and business strategy advisory services.

Mr. Regan serves on the board of directors of Norvista Capital Corporation (TSXV: “NVV”) and is chair of Watts Wind Energy Inc. He was last Atlantic Canada chapter chair of the Ernest C. Manning Innovation Awards prior to them being combined with Startup Canada Awards. 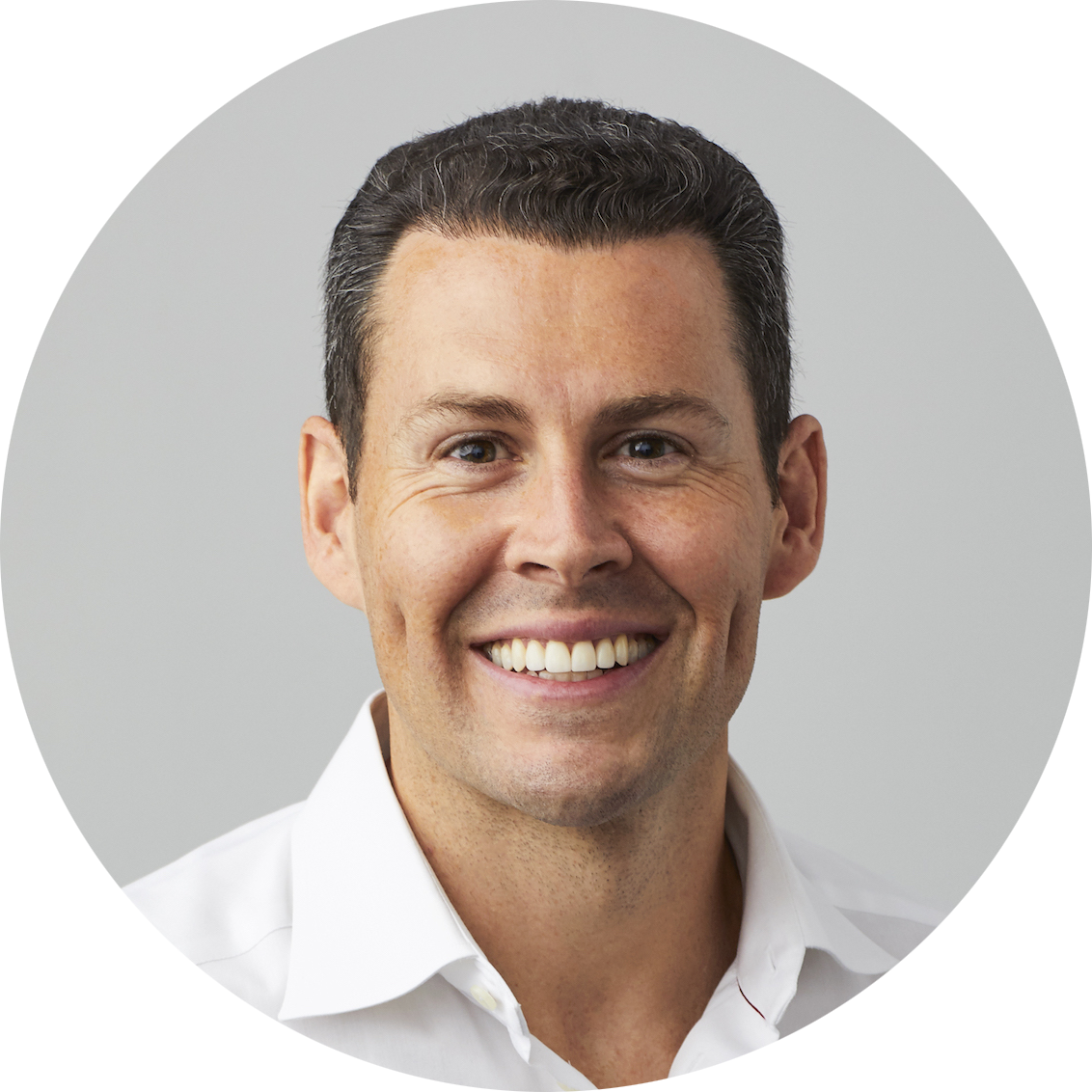 Justin is the Co-Founder and CEO of LowestRates.ca, one of the fastest-growing companies in North America. He has been an EY Entrepreneur of the Year Award finalist and under his leadership LowestRates.ca has ranked in the top 50 on Maclean’s/Canadian Business’ Growth 500 list of Canada’s fastest-growing companies for four years in a row, most recently placing 15th in 2019.

The company has also ranked in the top 25 on Deloitte’s Technology Fast 50 the past two years, and won Startup Canada’s National and Ontario High-Growth Entrepreneurship Awards in 2019. Also in 2019, LowestRates.ca placed 75th on the Report on Business’ List of Canada’s Top Growing Companies and 164th on Deloitte’s North American Technology Fast 500. 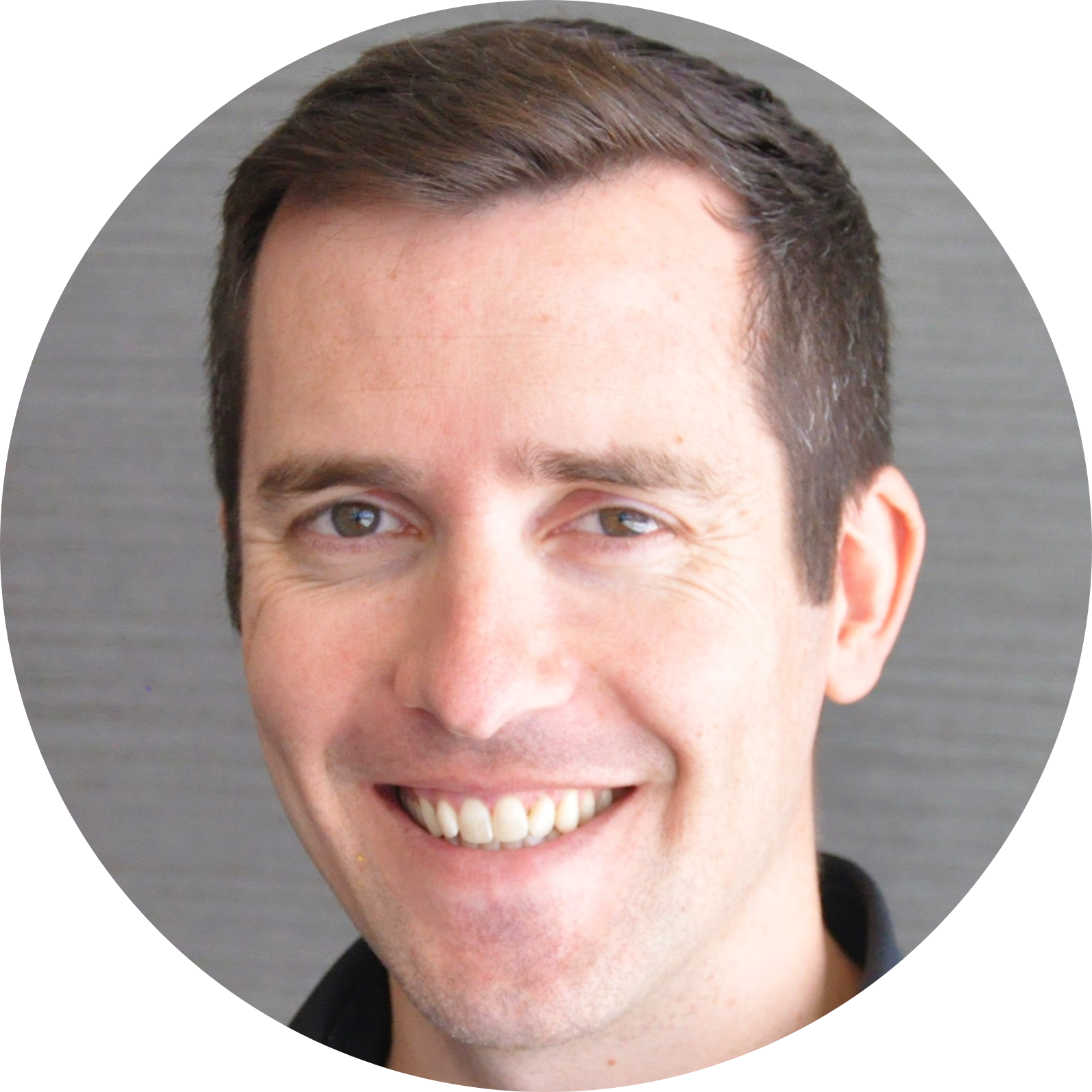 Andrew is the CTO of Enterra Feed Corporation. He has spent the past 10 years leading the development and commercialization of an innovative food nutrient recovery process that uses a natural insect-based process to convert food waste into renewable protein, oil, and fertilizer. After receiving $5 million in funding from Avrio Capital, Enterra opened its commercial insect farm and has since become one of the fastest-growing insect-based companies in North America, with sales tripling annually.

His roles at Enterra have included R&D, product testing, regulatory matters, IP development, and sales. Originally from Prince Edward Island, he holds a Master’s of Science degree in Aquaculture from  Memorial University of Newfoundland, as well as a Bachelor of Science degree (Honours) from St. Francis Xavier University in Nova Scotia. 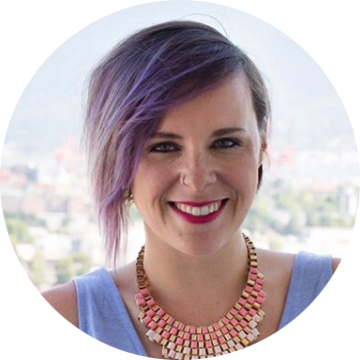 Melanie is Co-Founder and Managing Partner of Volition, Canadian award-winning advisory firm for startups, as well as an international speaker and writer. She specializes in story design, pitch mindset, and public speaking, helping people to get past pesky limiting beliefs and ‘now what?’ moments so that they can deliver their strategic story with confidence. Melanie is also a Lead Facilitator and Researcher at Women in Tech World, Canadian nonprofit dedicated to advancing women in tech through community-based research and programming.

Sign up to receive information on the latest news, events, and information from the Innovators and Entrepreneurs Foundation.